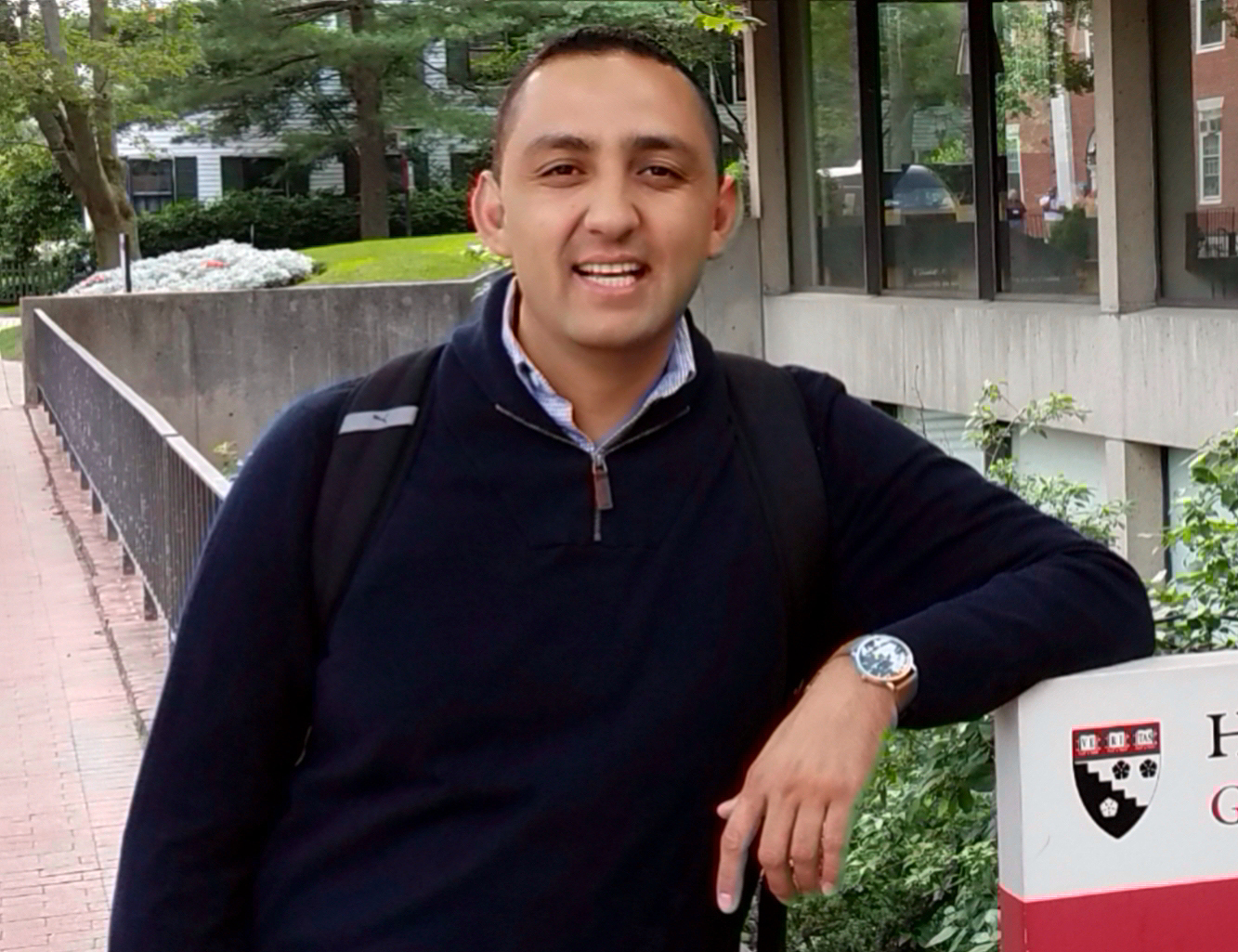 “I was super excited to be given the opportunity [at Westview],” said Franco. “I have heard great things about the school, community, staff and our student population.”

Franco grew up in Juarez, Mexico and immigrated to the United States at age 21. After time spent washing dishes and waiting tables at a restaurant, he enrolled in college and later enlisted in the U.S. Army. He worked in the artillery field before finishing his bachelor’s degree in criminal justice and Spanish at the University of Texas-El Paso in 2006, and being commissioned as a second lieutenant in the Army in 2007.

“The Army has helped me develop a sense of teamwork and a genuine focus to take care of those around me first,” he said. “It has helped me remember to focus on working hard to not leave anyone behind, and to always put the mission first.”

That year, he began teaching Spanish at Hutto High School. Soon after, he returned to college, and in 2010 obtained his master’s degree in education, also from UTEP.

At Westview, he finds similarities among himself and many of the learning community’s students. According to the campus’ 2017-18 improvement plan, nearly 70 percent of the student body was listed as economically disadvantaged, and 33 percent were English language learners.

“If I made it, anyone can, and I will ask you this year to please believe in yourselves and how you can make a difference,” he told his staff upon his arrival. “I see in this community many opportunities and hopes for its children.”