CELEBRATING Women Throughout US History

Celebrating Women in the U.S. and PfISD 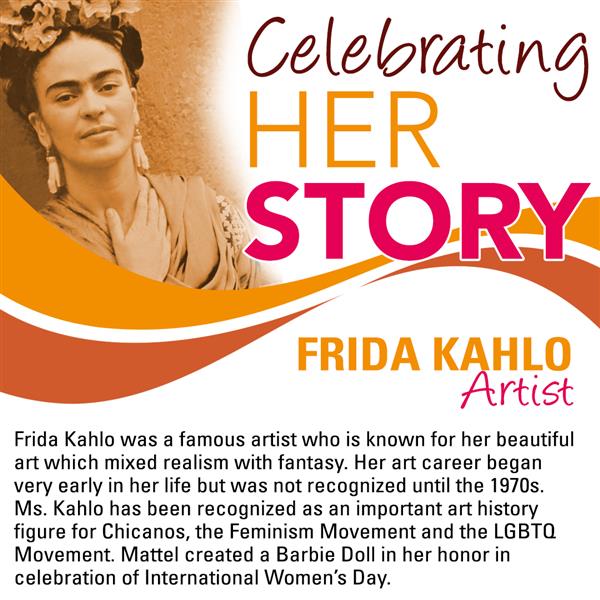 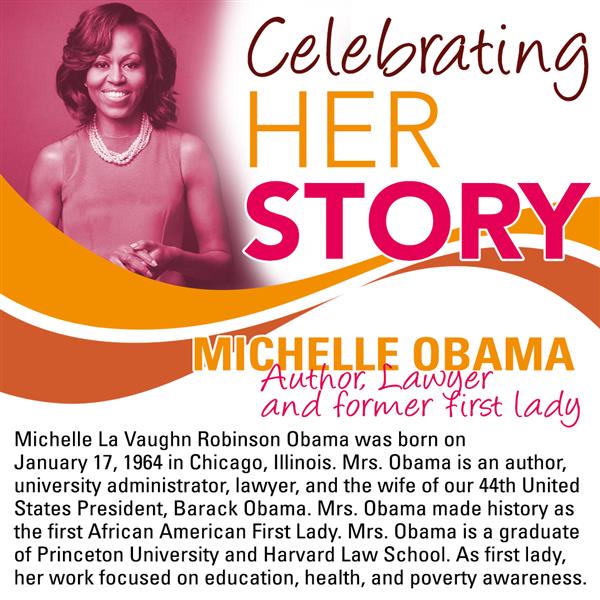 Historic Moments in Women’s History in the US