A product of Pflugerville ISD schools will soon be on her way to Malaysia as a Fulbright Scholar cultural ambassador. 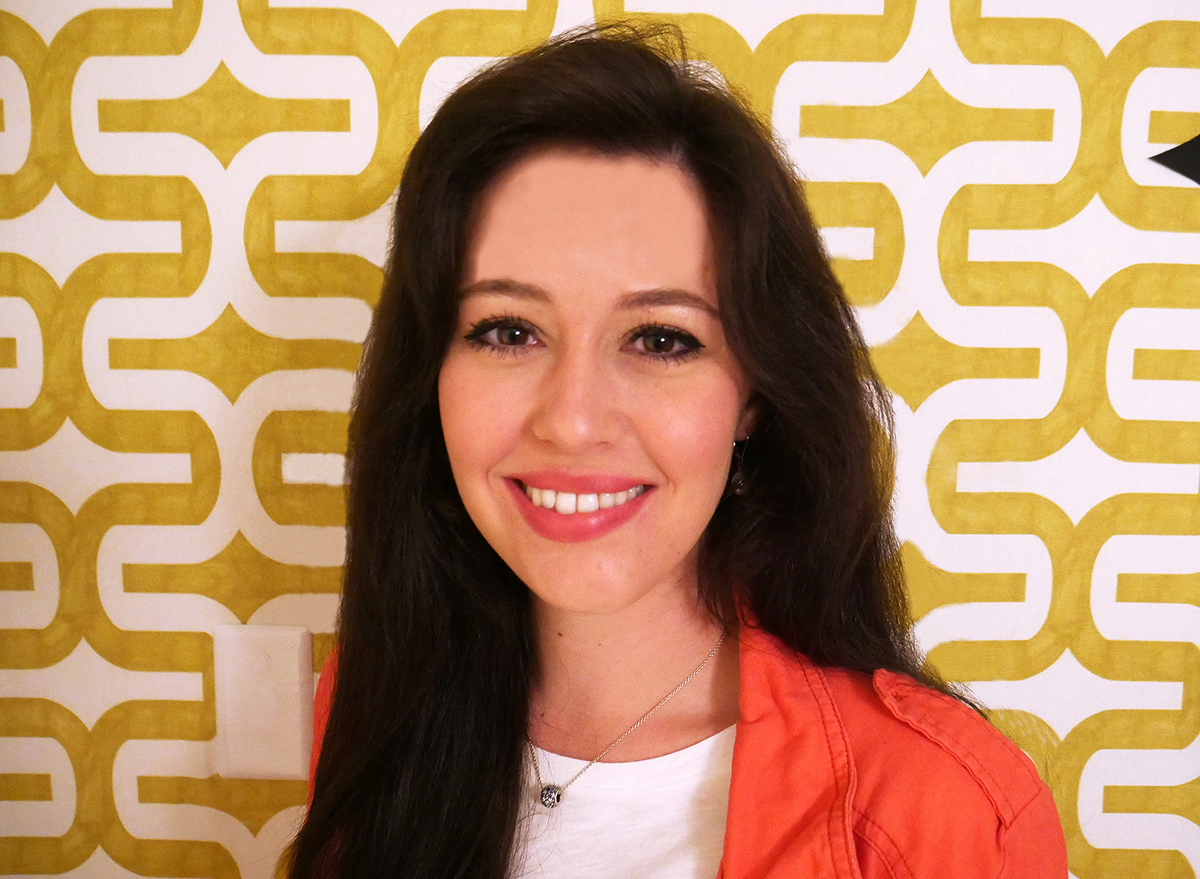 Gabrielle Wilkosz, a 2015 Hendrickson High School graduate and recent graduate of St. Edward’s University in Austin, has received a Fulbright U.S. Student Program award to Malaysia from the U.S. Department of State and the J. William Fulbright Foreign Scholarship Board. Starting in January, Wilkosz will support the teaching of English as part of her work as a cultural ambassador in the Fulbright English Teaching Assistantship.

“When anyone asks me how I feel about becoming a Fulbright scholar, I’m paralyzed by the worst kind of irony,” she quipped. “As a writer, I haven’t been able to locate the right words. More than anything, I’m overwhelmed with a sense of connectedness.”

The Fulbright Program is the flagship international educational exchange program sponsored by the U.S. government and is designed to build lasting connections between the people of the United States and the people of other countries.

Recipients of Fulbright awards are selected on the basis of academic and professional achievement as well as record of service and leadership potential in their respective fields.

She noted Porter as one of her role models, as well as PfISD Board President Vernagene Mott.

“Watching Vernagene Mott stand her ground during lively debates about policy and teacher benefits was just as inspiring as one of Porter’s Pulitzer award-winning short stories, if not more so,” she said. “Our school district has maintained its small-town intimacy and provided students like me with awesome local heroes to look up to.”

Wilkosz recalled her first public reading took place at Murchison, where she recounted her younger sister’s homebirth earlier that year. When she finished, she was surprised when a classmate pulled her aside, causing her to fear she had done something embarrassing.

Instead, the boy said, “You’re a real good writer.”

The comment has had a profound effect on her life.

“What do you do when an eight-year-old tells you that you’re good at something you like?” she said. “Obviously, you devote the rest of your life to it.”

Wilkosz is one of over 1,900 U.S. citizens who will conduct research, teach English, and provide expertise abroad for the 2018-19 academic year through the Fulbright U.S. Student Program.

Since its inception in 1946, the Fulbright Program has given more than 380,000 students, scholars, teachers, artists, professionals and scientists the opportunity to study, teach and conduct research, exchange ideas and contribute to finding solutions to shared international concerns.

Fulbright alumni have achieved distinction in many fields, including 59 who have been awarded the Nobel Prize, 82 who have received Pulitzer Prizes and 37 who have served as a head of state or government.